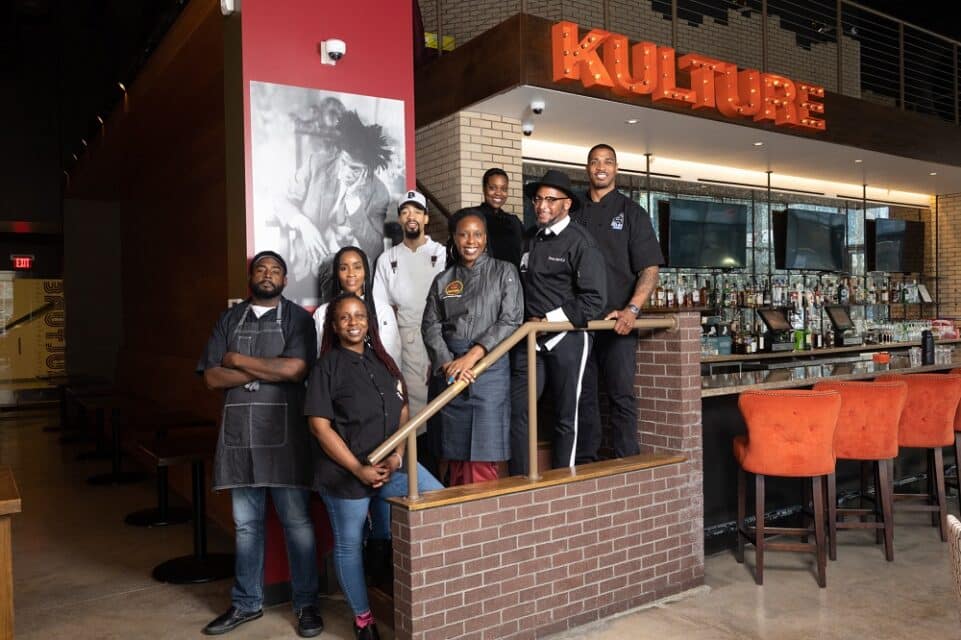 Promoting a culinary experience spotlighting African and African American chefs is the goal of Houston-based restaurateur Marcus Davis and Chef Keisha Griggs through Kulture: A Black Chef Table, an event that is dedicated to supporting the diverse culinary landscape and the vast spirit, wine, beer makers, and Black-owned food purveyors identifying as Black Indigenous and People of Color (BIPOC).

Kulture: A Black Chef Table, which is held in Houston (TX), is the mastermind of Marcus Davis, best known across the country for his popular, award-winning restaurant The Breakfast Klub. He wants Black culinarians to rise to the same heights as non-minority chefs, and he believes The James Beard Nominated Kulture provides an optimal vehicle to do so, according to the press release. 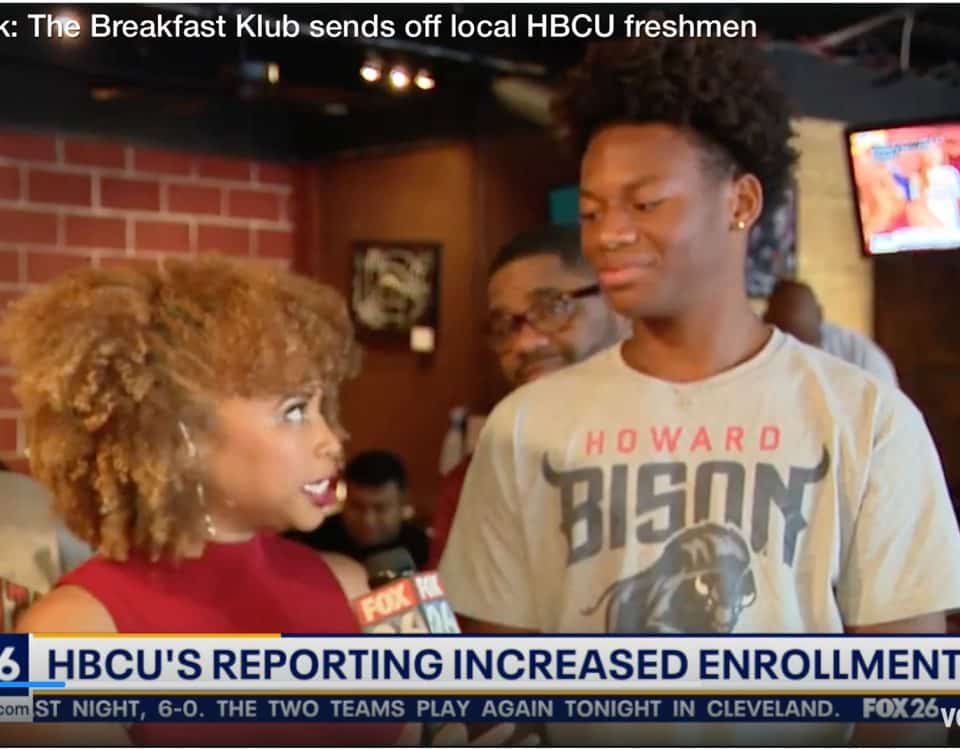 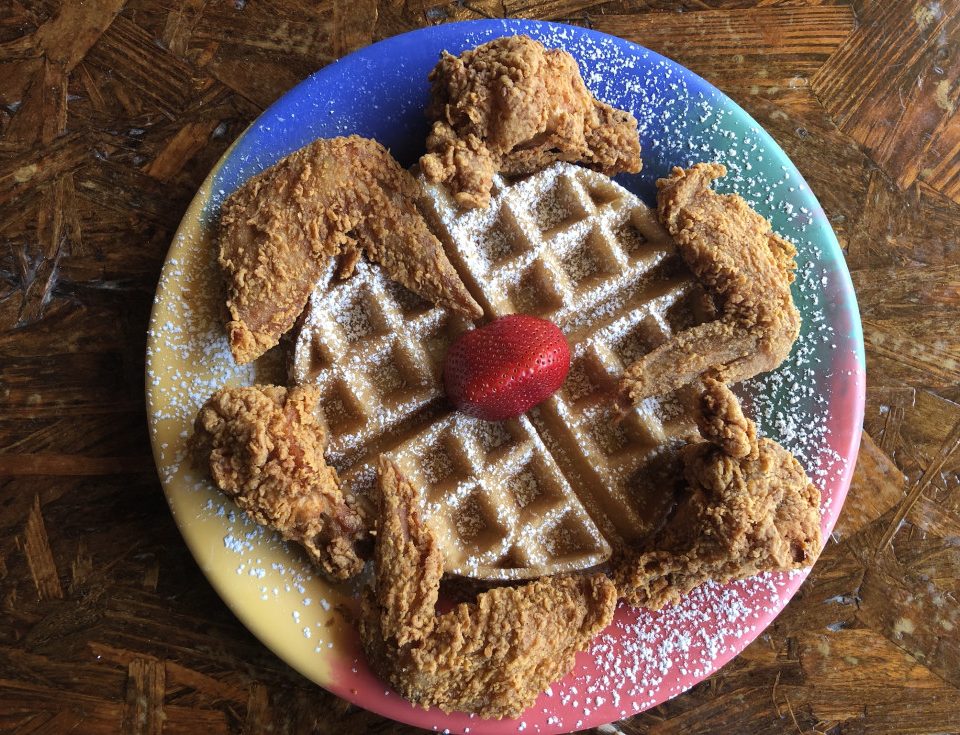